Is Metformin Effective for Weight Loss? 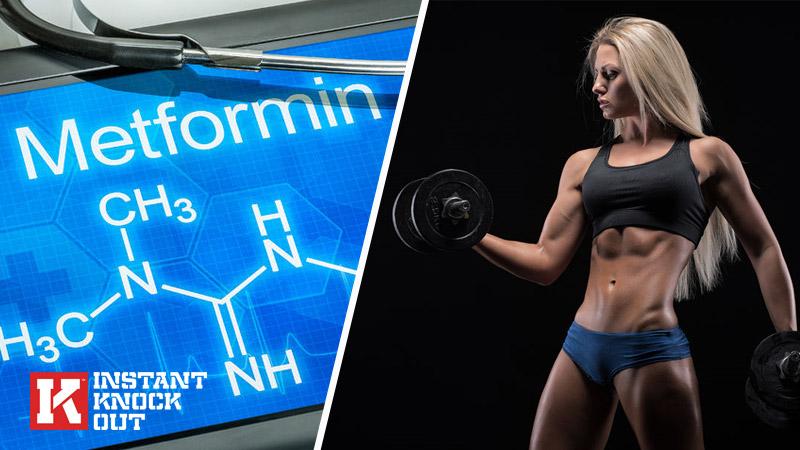 Losing weight can be hard. At times you may question whether the changes to your diet and what seems like endless hours of exercise are worth it. For that reason many people choose to go down the route of prescription medicine for weight loss – and metformin is one option that pops up from time to time.

But is prescription medicine the best way forward and will it boost your progress more than knuckling down and changing your lifestyle and diet for the better?

In this article we’ll give you the lowdown on whether or not this drug can help you.

Metformin hydrochloride is an anti-diabetic drug taken orally and sold under a number of different brand names. Its main action is to reduce the levels of glucose in the blood and is used commonly in non-insulin-dependent, type 2 diabetics [1].

The mechanism of action with this drug is complex, but all you need to know is that it doesn’t increase blood insulin levels like other medications. Instead it decreases liver production of glucose as well as how sensitive you are to the existing insulin in your body.

Impaired glucose tolerance and diabetes are big risk factors for cardiovascular disease so it’s important that these are properly managed. Metformin has largely been seen to reduce these associated risks, particularly in combination with exercise [2].

Currently the American Diabete Association (ADA) [3] recommend the drug as a first-line medication for type 2 diabetes. It is however being used more and more for other illnesses such as polycystic ovary syndrome (PCOS) as well. On an occasional basis it is also prescribed to those who want to lose weight but have no associated medical conditions.

In general it is apparent that patients using metformin do not gain weight. But does that mean you’ll lose weight?

Let’s take a look at what the research says…

Key Point: Metformin is a drug prescribed to people who want to manage their blood sugar. It is used commonly in overweight or obese type 2 diabetics.

Metformin and Weight Loss – What Do The Studies Say?

Studies largely show that metformin does not cause weight loss in diabetics other than slight decreases in comparison to other diabetes medications such as sulfonylureas. And that is only because sulfonylureas are associated with weight gain [4].

Currently, the FDA class metformin as off-label when it comes to weight loss. This means that although it is approved for diabetes care, it isn’t for weight loss. A health professional may still prescribe it to you, but the FDA hasn’t yet seen enough clinical evidence to approve it for any reason other than to control blood sugar.

Most studies only look at the effects of the drug on diabetic patients. And when they do they don’t find particularly significant effects on weight changes. For example, a study published in the prestigious journal Lancet, found that weight loss in those given metformin was at best ‘modest’ [5].

Those using the prescription drug lost less weight than those who changed their lifestyle alone. The only benefit was that the lifestyle group put weight back on whereas the metofrin group didn’t.

Another study found that the drug helped diabetics with weight loss, however the reduction in weight was gradual and occurred over a 1-2 year period [6]. Even then, the average weight loss seen was only 4-7 pounds. This was enough to class the difference between the drug and a placebo as significant, but in the real world isn’t that high.

Additionally, a study published in Obesity [7] found that combining metformin with just under 200 minutes of exercise per week was more effective for weight loss than exercise or the drug alone. Interestingly, metformin alone didn’t help patients reduce weight, body fat or central fat; but did reduce overall calorie intake.

What About in Non-Diabetics?

Not everyone wanting to lose weight will be diabetic, but studies assessing the role metformin in non-diabetics is much harder to come across.

One study though tested obese patients over a 6-month period and found that 20% of people lost no weight at all. Those that did lose weight lost between [8] up to 6.5% of their body weight. This was in comparison to the 3.7% in a control group.

There was a high variability between groups though, and the fact that the study didn’t use randomized control methods means it had methodological flaws. Additionally, the drug group also reported gastrointestinal side effects as well.

Key Point: Metformin may provide modest weight loss benefits to diabetics. In non-diabetics the benefits may not be as significant.

Are There Any Side Effects?

In the US, clinical trials have found that 4% of patients have to stop using metformin due to adverse effects [6]. Although classed as safe by the FDA there are a number of side effects that you need to know about. As mentioned, some users of the drug suffer from gastrointestinal side effects. This can only be avoided by reducing the dose, but then it doesn’t work as well.

In one clinical trial, over 53% of users of the drug reported diarrhoea and 25% reported symptoms of nausea and vomiting [9]. In some cases, metformin also reduced the absorption of vitamin B12 which can lead to gastric issues. It also increased homocysteine levels which can lead to plaque formations, increased risk of vascular disease, strokes and heart attacks [10].

Additionally, those that suffer from renal or hepatic insufficiency may suffer the effects of lactic acidosis – a build up of lactate in the muscles and blood which can be potentially fatal.

The research suggests that as a diabetic you may lose weight by combining metformin with exercise, but the drug alone will likely have a minimal effect on your body composition. Studies suggest that any weight loss is gradual and not necessarily significant when assessed against lifestyle and dietary changes.

Likewise, if you are non-diabetic but are overweight there are much better options available. Metformin does not seem to benefit those with normal blood sugar levels other than reducing appetite and calorie intake slightly.

Is There a Better Option?

Instant Knockout is a top-of-its-game fat burner made from the highest quality, nutrient-rich ingredients.

As an industry-leading fat burner that helps you achieve your fat loss goals, Instant Knockout boosts your metabolism in a safe way. It uses ingredients such as cayenne pepper and green tea extract alongside a host of vitamins as well as many other nutrients.

It’s even been endorsed by multiple MMA fighters, who have seen benefits such as: 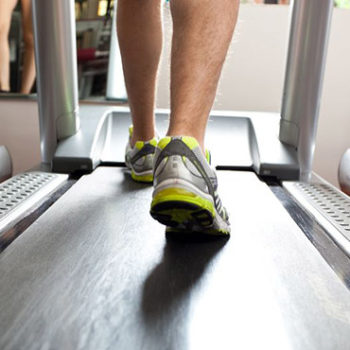 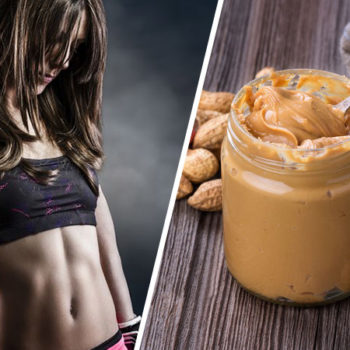 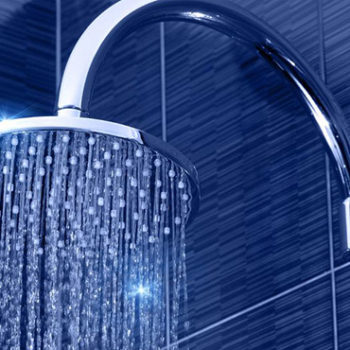 How Does Fat Loss Actually Occur?