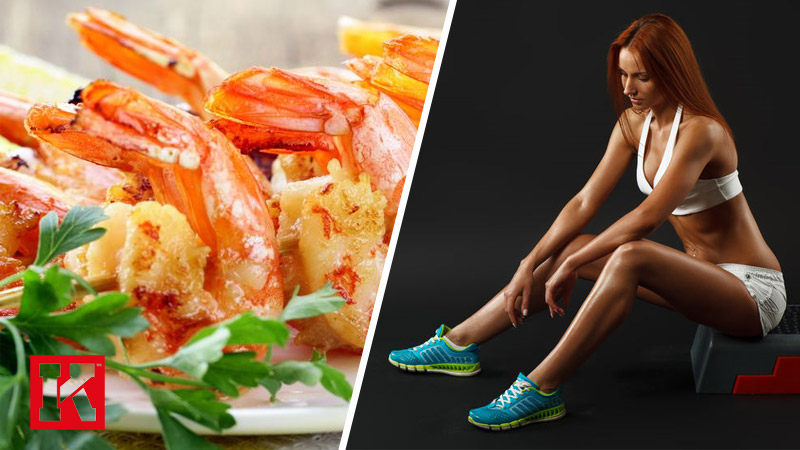 When you’re trying to drop body weight and increase lean muscle you need to train hard and eat well. On top that you can boost your progress by choosing the right supplements.

Some of these supplements deliver essential nutrients that boost metabolism, performance and ability; others promise good things but just don’t deliver. This can leave you feeling demotivated and bring your progress to a standstill.

In this article we’ll take a look at vanadyl sulfate and tell you whether or not it is a good choice for weight loss.

What is Vanadyl Sulfate?

Vanadryl sulfate derives from the inorganic compound vanadium  – a trace element on the periodic table under number 23. It is a hard, silvery grey mineral that is can be found in various metals and fossil fuels.

Named after Vanadis, the Scandinavian goddess of beauty and fertility, this colorful metal is needed in very small amounts in the human body – it is not one of the typical minerals used in physiological functions, making it an ultra-trace mineral. It is however used in a small number of bodily reactions.

You’ll find it in foods such as shellfish, mushrooms, eggs and apples. On top of that you’ll find it in soybean, olive and safflower oil as well as black pepper and parsley.

According to one review, vanadium has been studied by the nutrition community for over four decades, yet has not achieved essential status for human beings [1].

Vanadryl sulfate is primarily used in the body to maintain the strength of your bones and teeth. It also has an insulin-like effect in that research shows that it can help reduce blood sugar.

It is claimed this supplement can increase insulin sensitivity, improve symptoms of diabetes and lower LDL cholesterol. It is generally sold as fat burner and muscle builder.

But what does the research say about these claims? Does it work or is it a supplement to avoid?

Key Point: Vanadryl sulfate is an inorganic element found in a range of foods. It is claimed to help with weight loss and muscle building.

What Does The Research Say – Is Vanadyl Effective?

The vast majority of human studies link vanadyl sulfate to the insulin-glucose pathway. In other words how it effects blood sugar. Some studies have shown that this supplement can improve glucose metabolism and increase insulin sensitivity, whereas other have questioned its use [2]. This makes it potentially useful for diabetics and those with blood sugar-related illness, but more research is needed to be sure.

The link between weight loss or fat loss is less convincing and at present it is a very understudied. One study, published in the Journal of Clinical Endocrinology and Metabolism [3], found that whilst vanadyl helped a group of 11 diabetics control insulin sensitivity, it did not impact on weight loss.

Vanadyl was also used by a group of weight training athletes in a paper published in Pharmacology & Toxicology [4]. In the study, the 31 athletes were given 0.5mg per kg of body weight on a daily basis for 12 weeks. The researchers concluded that vanadyl sulfate did not effect weight loss, nor did it improve physical performance.

Similar results were also seen in the International Journal of Sports Nutrition [5] where vanadyl was found to be ineffective in changing any aspect of body composition, including weight loss in a group of weight-training volunteers.

Not only is vanadyl marketed as a weight loss supplement, it has has also been used in bodybuilding to boost muscle mass. It is claimed that the uptake of glucose forces more proteins as well as carbohydrates into the muscle, thus improving its ability to grow in size.

There is no real evidence to back  this up though. Again, as with weight loss, the limited biological function in humans means that any potential effects would probably be minimal.

Key Point: Vanadyl has been shown to improve glucose metabolism in some studies but there is no evidence that it helps with weight loss or muscle gain.

Are There Any Side Effects to Vanadyl Sulfate?

As a trace element and found in many different foods, it is very unlikely that you will not already be meeting your daily requirements for this mineral. At normal levels, this mineral is likely safe, however if taken in excess there may be side effects that you need to know about.

In large amounts, this supplement may cause kidney and liver damage. It has also been suggested that vanadium compounds can cause anemia and changes to white blood cell count. In one study [4], some participants complained of excessive tiredness and adverse mood changes, including feelings of aggression after using it for less than 12 weeks.

Lastly, as vanadium compounds reduce blood sugar, it should not be used by anyone with insulin-related illness (such as diabetes) without specific instructions from a medical professional. If not properly managed, blood sugar could drop to dangerously low levels causing hypoglycemia.

Vanadyl sulfate derives from vanadium – an inorganic metal element. It isn’t used by the body to the extent of other nutrients, therefore it is classed as an ultra-trace mineral.

Found in a range of foods, this nutrients has been shown to improve insulin resistance and glucose metabolism in some studies, but not conclusively. It seems to have little to no effect on weight loss or body composition.

This supplement may be of some use to those who wish to control their blood sugar such as diabetics, but as for weight loss the research just isn’t there yet. Nor does it seem to benefit those wanting to increase muscle mass.

We recommend avoiding this supplement at least until more robust clinical research is made available. There are other supplements out there that are more effective and without side effects. 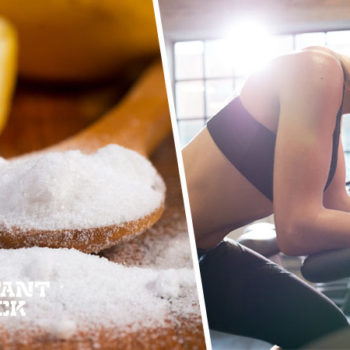 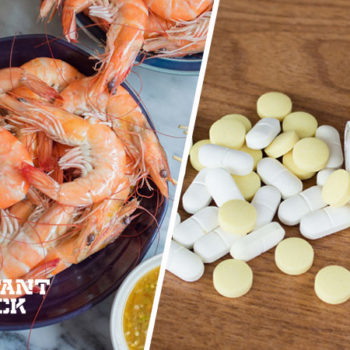