Is Clenbuterol Safe?: The Side Effects 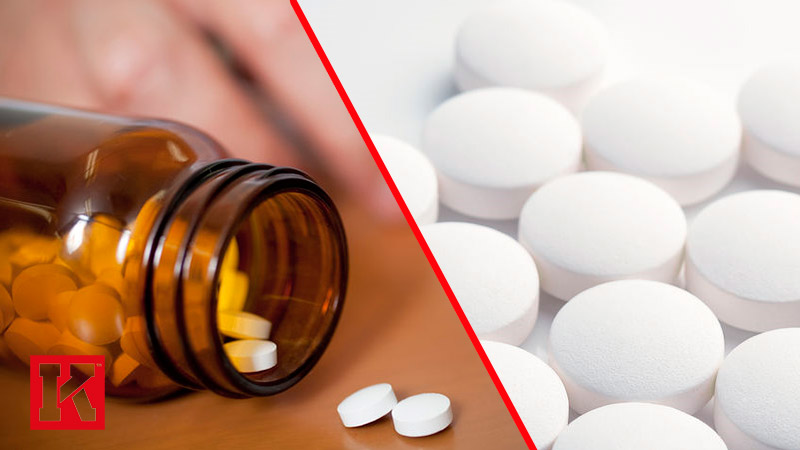 When you’re ready take the next step with your fitness and start to think about taking a fat burner, you need to do your research. You want to make sure you are getting something that will work and something that is safe – the risk to your health just isn’t worth a bad choice.

There are endless amounts of supplements out there that report to help you achieve unrealistic goals, or to do so in an unsafe way. Some claim to have benefits that just don’t stack up under the research.

In this article we’ll take a look at clenbuterol, and more importantly look at whether or not it is safe. Here’s what we’ll cover:

‘Clenbuterol hydrochloride’, or simply ‘clen‘, is a synthesized drug originally designed as a decongestant and brochodilator – a treatment used in to widen the airways. It was initially introduced as a medication for horses.

It has sympathomimetic properties – it basically stimulates a flight or fight response – and is very similar to epinephrine in its effects.

It is considered a substitute for anabolic steroids due to its effects on body composition, although it is not a steroid itself. Technically it is classed as a beta-2-agonist and its the stimulation of the beta 2 receptors in your body that allow it to increase your heart rate, body temperature and subsequently metabolism. For that reason it can be classed as a thermogenic stimulant.

As beta receptors quickly get used to the drug, the response doesn’t last long. That is why it is commonly cycled for only 4-6 week periods and with small quantities – or taken with other drugs to increase the response time.

The main medical use of clen is to relieve the symptoms of bronchospasm – a term that collectively refers to breathing difficulty illnesses such as asthma and chronic obstructive pulmonary disease.

Key Point: Clenbuterol is a synthesized bronchodilator originally designed to be used in animals

How does clenbuterol work?

This drug elevates metabolic rate due to its stimulating effect which leads to a higher rate of calories being burned.

As it affects the muscles of the airways, it makes them relaxed and more efficient. This allows more oxygen and blood flow to the muscles, providing them with more nutrients. It increases the body’s ability to metabolize glycogen and efficiency at burning fat.

It has a ‘re-partitioning‘ effect in that it reduces fat levels, whilst at the same time preserving or increasing (so it is claimed) muscle mass. At first glance, this makes it an attractive drug for bodybuilders and athletes.

The increases in lean muscle mass however may not be that consistent, and many users find that they lose considerable lean mass rather than gain it – the results are very individual.

One study in the journal Medicine and Science in Sports and Exercise [1], reported that all research linking clen and its supposed anabolic effect has come from animal studies. They conclude that in order for humans to obtain similar effects, the dose would be considerably larger, and therefore unsafe.

Clen is readily available on the internet but is not approved by the FDA for human use, only in animals suffering from respiratory conditions. At present the only product for use in the US in humans is available on prescription.

This drug is banned on the World Anti-Doping Agency (WADA) and the International Olympic Committee (IOC) as a performance enhancing drug, so if you are a competing athlete you need to avoid it at all costs or run the risk of long-term disqualification or ban.

Key Point: Clen increases the metabolism, allowing you to burn more fat. But not without risk

Whilst there are benefits for the user of this drug in the short-term, there are a number of side effects that may outweigh any gain.

The side effects include:

b) Sweating and tremors

e) Vascular effects that may cause heart attacks

As a powerful beta-stimulant, many of the side effects relate to its stimulatory effect on the nervous system. Many people report changes in their mood – including feeling agitated, nervous and anxious. In those that suffer from existing psychological or emotional illness, symptoms may be heightened, leading to greater risk of adverse reactions.

There are a number of vascular side effects that may occur within an hour of taking the drug, including accelerated heart rate and breathing, heart palpitations and elevated blood pressure. In the long-term evidence suggests that the walls of the heart muscle may degrade, leading to a heart attack in rare cases.

For example, in 2005, a 17-year old bodybuilder was admitted to hospital complaining of stabbing chest pain after admitting using the drug. He was not using anabolic steroids [2].

According to the Drug Enforcement Administration (DEA), clen is ‘generally abused by bodybuilders… however, it is also associated with significant adverse cardiovascular and neurological effects’ [3].

In 1991, the Food and Drug Administration (FDA) and Food Safety and Inspection Service (FSIS) were made aware of livestock farmers ‘bulking up’ their animals using clen. As previous studies have found that eating meat that has been fed the drug can lead to poisoning, they issued an automatic livestock ban.

A study in the journal Veterinary and Human Toxicology [4] found that 22 customers at a restaurant reported symptoms of tremor, headaches, tachycardia and dizziness after eating veal liver that was being illegally used in the animals to improve their muscle levels.

The efficacy and safety of this drug as an anabolic aid in humans has not been established [1].

Is there a safer alternative for fat loss?

When you are researching into fat burners it is important that the ingredients are not only proven to work but also safe to use.

Instant Knockout is a gold-standard, industry-leading fat burner that supports you in acheiving your weigh and fat loss goals. It uses natural ingredients and a host of vitamins as well as many other nutrients.

It’s even been endorsed by multiple MMA fighters, who have seen benefits such as: 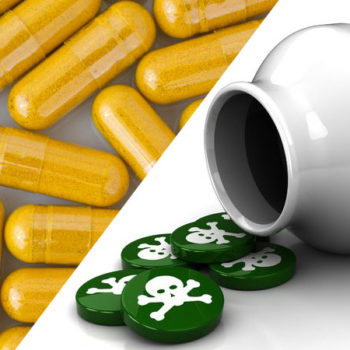 Is DNP Safe?: The Side Effects 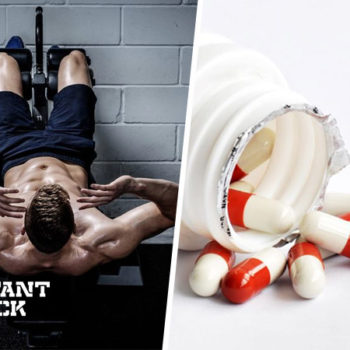 Is DMAA Safe for Fat Loss? 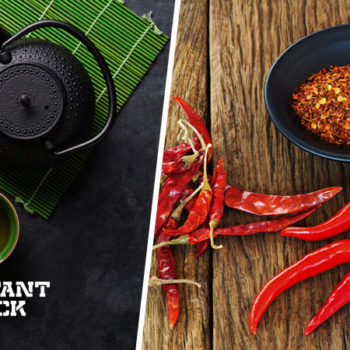