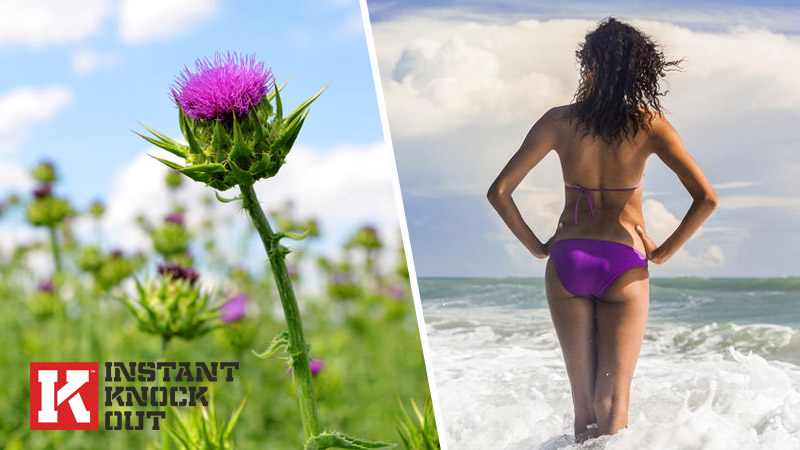 There are hundreds of plants, extracts and supplements that claim to help you raise your metabolism, burn fat and lose weight.

The problem is though that whilst some will improve your body composition and confidence, others are built on poor science and false hope.

Milk thistle is a plant extract that is primarily used to boost liver health but is occasionally touted as a fat burner. But is that true?

Here we discuss why this nutrient may not be the best choice for your weight loss goals.

Read more to find out:

What is Milk Thistle?

Silybum marianum or milk thistle is a species of plant that comes from the Asteraceae family. It can be found throughout the world, but was originally native to Southern Europe and Asia.

Milk thistle is a fast growing plant that is often thought of as a weed.

It was first used in ancient Greece to treat snakebite, but has since become popular as an alternative medicine for anything ranging from liver ailments to allergies.

Traditionally, milk thistle extract is made from the seeds of the plant.

In this extract you’ll find a range of fatty acids, including linoleic acid. You’ll also find up to 6% silymarin in the seed – a potent antioxidant and the extract’s most bioactive component.

Silymarin itself contains a number of active molecules – including polyphenols – and is made up from seven flavonolignans such as silybin and silychristin. These compounds work in unison to promote overall health and well being.

The extract also supports your body in producing glutathione – an antioxidant crucial for liver health.

Silymarin promotes liver regeneration, reduces inflammation and interferes with signals that damage liver cells [1]. This makes it a beneficial treatment for liver diseases and cancer.

Although research isn’t conclusive, a strong amount of evidence shows that silymarin may help you control your blood glucose levels.

For example, a study published in Phytotherapy Research [2] showed that 200 mg milk thistle extract could improve blood sugar profiles in a group of 25 type 2 diabetics.

And there are other research papers that report similar findings.

It’s worth noting though that most of the studies looking at silymarin and blood sugar have been conducted using diabetic patients, not healthy volunteers.

Regulating your blood glucose can be an important part of the weight loss jigsaw.

And that is the only angle that manufacturers of milk thistle supplements play on.

By reducing your blood sugar or glycemic control, you can in theory delay hunger and move closer to a reduced calorie diet. And of course, that can lead to weight loss.

But there’s a lot more to improving your body composition than controlling the glycemic effect of food.

Does milk thistle help you lose weight? Let’s find out.

Key Point: Milk thistle can improve the glycemic effect of food, helping you to control your blood sugar.

There’s surprisingly not a lot of research looking into the direct effects of silymarin on body composition.

And that in itself is the worrying part. Would you really invest your hard-earned money on an under-researched supplement?

A study in the Journal of Medicinal Food [3] found that 200 mg of silymarin could improve not only blood glucose, but body mass as well in a group of type 2 diabetics.

They didn’t lose any extra fat, but they did lose a significant amount of weight.

The problem is though that the volunteers were also taking another blood sugar medication called glibenclamide. It is therefore unclear if it was the milk thistle or the combination of both interventions that resulted in weight loss.

In reality its unlikely that milk thistle will have that much of an effect when it comes to weight loss.

At best it might compliment a comprehensive fat loss lifestyle approach, but even then that’s at a push.

According to one review, the only evidenced benefits of milk thistle to date are [4]:

There just isn’t the scientific evidence that milk thistle can help you lose weight or fat on its own. It doesn’t boost your metabolism or help to reduce appetite or overall energy intake.

Key Point: There’s no evidence to suggest that milk thistle can help you reduce your body fat.

Calories – The Key to Fat Loss

In order to shred fat you need to be in a calorie deficit. This means that you need to take in less energy than you burn in a day in order to allow your body to break into your fat cells and used their stored energy.

So, to effectively lose weight you’ll need to reduce the number of calories you take in on a daily basis.

The problem is though that this can be hard.

And that’s where Instant Knockout comes in

As an industry-leading fat burner, Instant Knockout can help you achieve fat loss by ramping up your metabolism in a safe way.

It’s even been endorsed by multiple MMA fighters, who use it when they’re preparing for a fight.

Ingredients such as glucomannan help you to feel fuller for longer which can help you reach a calorie deficit. And thermogenic nutrients such as red pepper and green tea can raise your metabolism and help you burn fat.

Adding in the power of Instant Knockout will help to improve:

Milk thistle extract contains a number of antioxidants. Silymarin, a compound found in the seed of the thistle, has been shown to improve both liver function and blood glucose.

And whilst liver health and blood sugar are both important in weight loss programming, there is currently no evidence that milk thistle on its own will help you lose fat. And there is only minimal evidence that it helps you lose weight – and even that is confounded with poor research methods.

We suggest that until more clinical evidence is made available, you focus your attention on a weight loss supplement that has a more rigorous testing profile.

Zinc Benefits | What you need to know – Zinc and Fat Loss 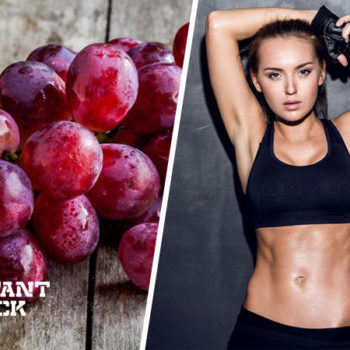 Does Quercetin Help With Weight Loss? 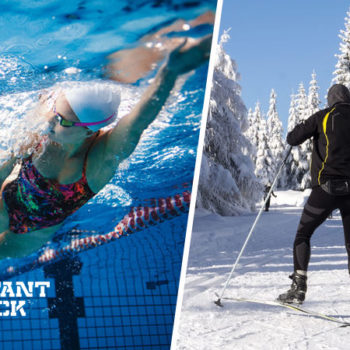 What Sport Makes You Lose the Most Weight? 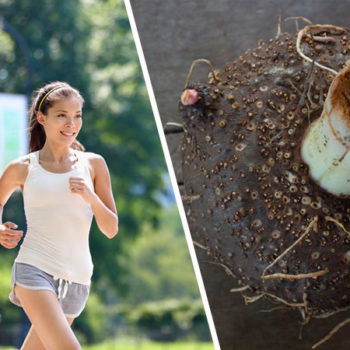 How Does Glucomannan Help You Lose Weight?