Using coconut oil for belly fat loss has become one of the biggest nutrition trends of the last few years.

Many people consider it to be one of the most important foods for helping you lose weight, shred fat and improve your body composition.

But is it all it’s cracked up to be?

Is coconut simply another food with some great marketing behind it? Or is there some truth behind coconut oil for belly fat loss?

Think about a sandy beach, crystal clear sea and the sun on your neck, and you’ll likely also picture tropical coconut tress blowing gently in the wind.

maybe you’re sipping on a cocktail that smells of coconut or even drinking straight out of the shell itself.

Coconuts are synonymous with holidays, sun and health.

Derived from the Spanish word coco meaning head, this edible, fatty acid-rich fruit is used in everything from cosmetics and sun tan lotions, to juices too.

But it’s the oil of the coconut that’s received the most attention lately – mostly for it’s potential ability to help you lose body fat.

Coconut oil is a creamy, white oil that is solid at room temperature. It’s much like candle wax in texture, only slightly stickier.

When heated, it transforms into a clear liquid with a consistency similar to olive or vegetable oil. It’s melting point is around 76 degrees F (24 degrees C) and it has a low smoke point too.

As a edible oil extracted from the kernel of the fruit, coconut oil is high in calories and fats. In fact, over 90% of the energy of this food comes from saturated fats.

It provides you with as much as 900 kcal per 100 grams which makes it one of the highest energy foods around.

And these saturated fatty acids are composed of a specific type of fat called medium-chain triglycerides (MCTs).

Much like any other type of fat, MCTs are still made up of glycerol and three fatty acids. The only difference is that two of the fatty acids are medium in length.

Because of this specialized arrangement, the energy in coconut oil is digested and used by the body more rapidly. The fatty acids are absorbed and then taken up by the body much quicker than those with longer chains.

Why does this matter?

Secondly, the structure of medium-chain fatty acids means that they can pass directly into the liver where they are metabolized for energy.

Advocates of coconut oil for belly fat loss suggest that because liver metabolism is more efficient, the calories give you enhanced energy.

More importantly though, it’s claimed that those calories are less likely to be stored as fat; but also that they promote a thermogenic effect which can leading to higher levels of fat burning as well.

And with thermogenesis comes a higher energy expenditure, and more calories burned.

Coconut oil is said to break down in a way similar to carbohydrates, and as such forms ketones – water-soluble molecules produced in the liver and said to cause a metabolic state where fat burning speeds up.

Published in the American Journal of Clinical Nutrition [1] this study found that compared to the same amount of olive oil, eating 18-24 grams of MCT oil per day over a 16-week period led to significantly more weight and fat loss.

Not only that, but fat mass from bell fat also reduced more than the olive oil group too.

The group tracked their calories and also received weight loss counselling to support their dietary intervention.

In this interesting study from the European Journal of  Clinical Nutrition [2], low to moderate amounts of MCT oils (15-30 g per day) were found to enhance daily calorie burning, which could in theory help burn more fat.

It wasn’t a huge amount of additional energy burned (120 kcal), but it did equate to an extra 5% calorie loss over a 24-hour period.

Not all studies show benefits to adding coconut oil for belly fat loss though [3].

For example, this study showed that MCT oil added to the calorie controlled diet of 31 men and women did not enhance fat loss compared to olive oil.

Coconut oil for belly fat loss had no effect either.

Adding in MCT oil that accounted for 12% of total daily energy intake did lead to metabolic benefits such as a significant effect on fasting serum glucose time.

It also reduced cholesterol as well.

And out of the three volunteers that had been diagnosed with metabolic syndrome prior to the study, two had managed to reduce symptoms altogether.

When it comes to using coconut oil for belly fat loss, the research isn’t one sided.

In a ‘current perspectives’ article published by prestigious and world leading journal Nature [4], researchers suggested that the studies into coconut oil for belly fat loss are currently too conflicting to make any clear conclusions.

The report says that the popularity of using coconut oil for belly fat loss comes off the back of one or two studies that did show some benefits. But its real world benefits might not be as high.

It goes on to suggest that there’s still not enough evidence to show that eating MCT oil will help you burn more fat.

Ultimately, the key factor in whether you drop belly fat or not is controlling your calorie intake.

If you don’t achieve a calorie deficit you won’t trigger your body to use the stored energy in your fat cells – regardless of how long the triglyceride molecules are.

Including a little bit of coconut in your meals isn’t a bad thing as such. It tastes great and can really enhance the flavor of some foods.

But eating too much can quickly throw your body into a calorie surplus, making any fat loss impossible.

It’s still one of the most calorie-dense foods around and should only be eaten in moderation.

Remember – all of the studies that showed weight loss benefit also controlled calorie intake too. The volunteers were made to eat in a deficit.

Coconut oil isn’t a licence to eat as much  as you want and still shred belly fat. Like anything else, it has to be moderated to see he best results. 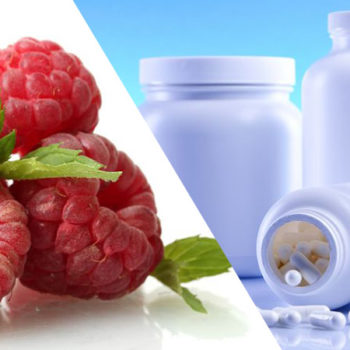 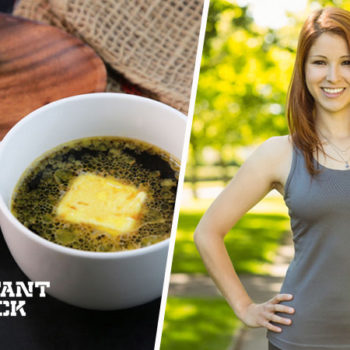 Bulletproof Coffee and Fat Loss: Does It Work? 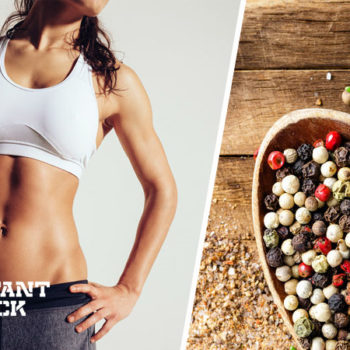 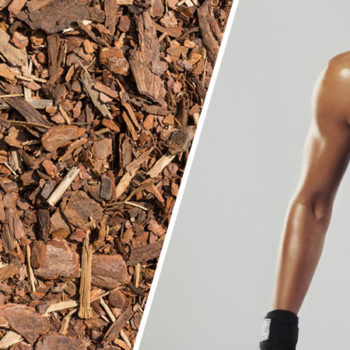